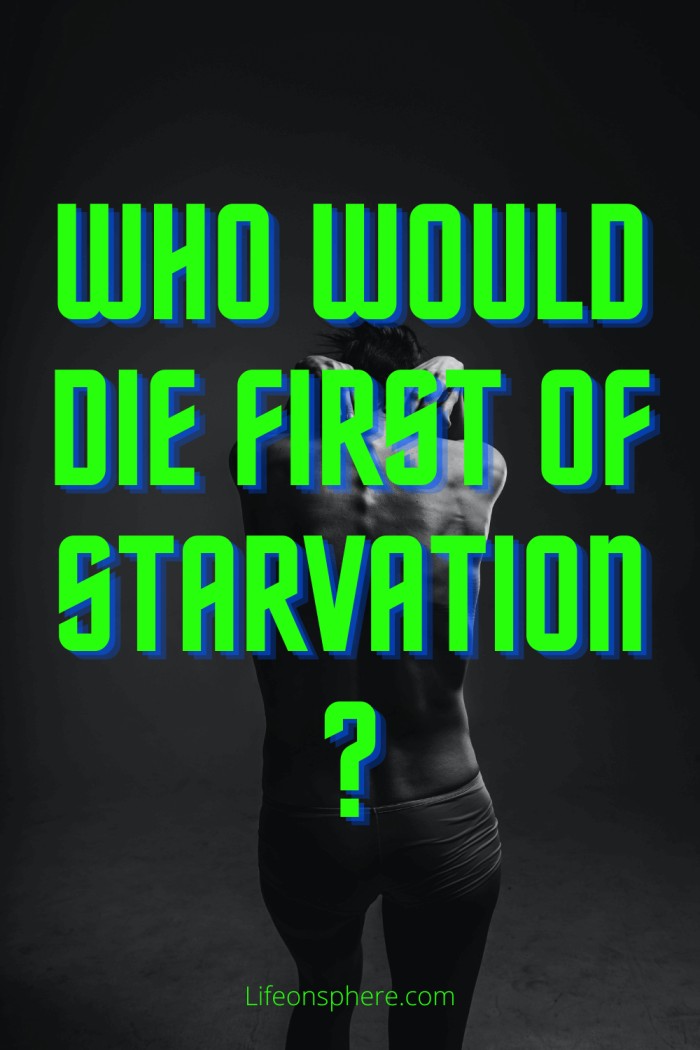 The bulk of the calories you need can be obtained from fat reserves in your body, but total starvation is lethal in 8–12 weeks regardless of your starting weight. What happens to your body in starvation? Your body will have depleted all glycogen reserves in the liver and muscles within one to two days of … Read more 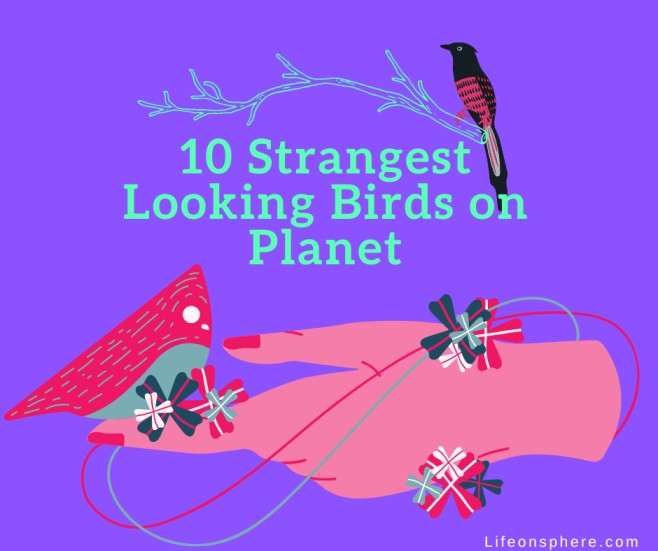 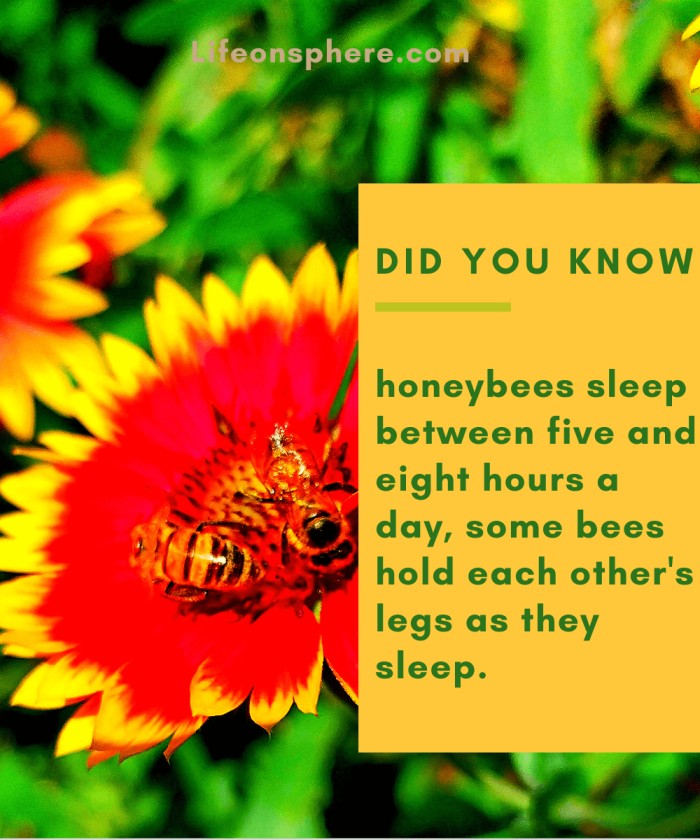 The well-known bee writer/researcher Walter Kaiser watched honeybees in his hive. He took note of movements indicating one factor: sleep. When Henry Kaiser observed groups of bees in their hive, he saw the insects’ legs relax, antennae movement stops, and some bees even fall over sideways, as if they were exhausted. Do honebees sleep? Honeybees … Read more 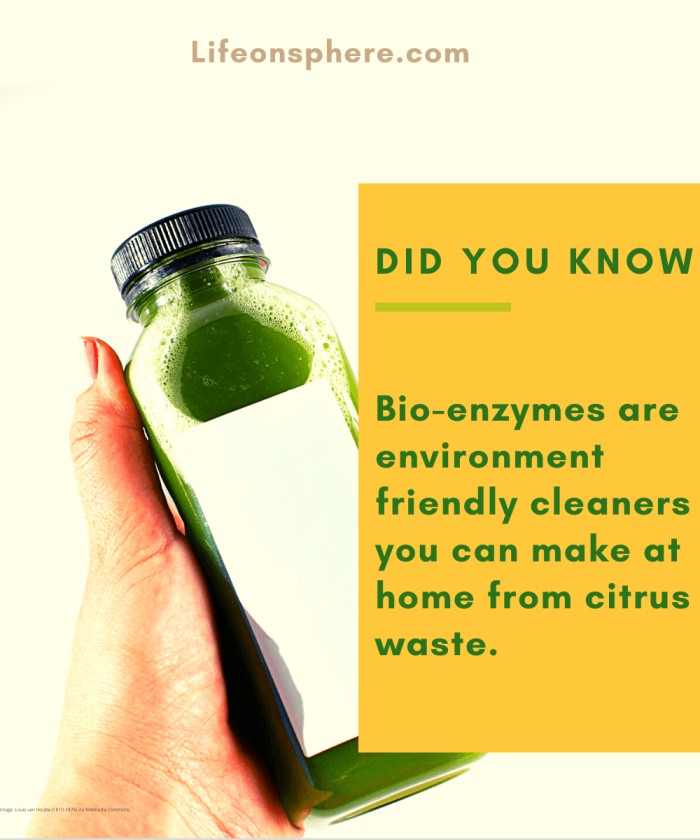 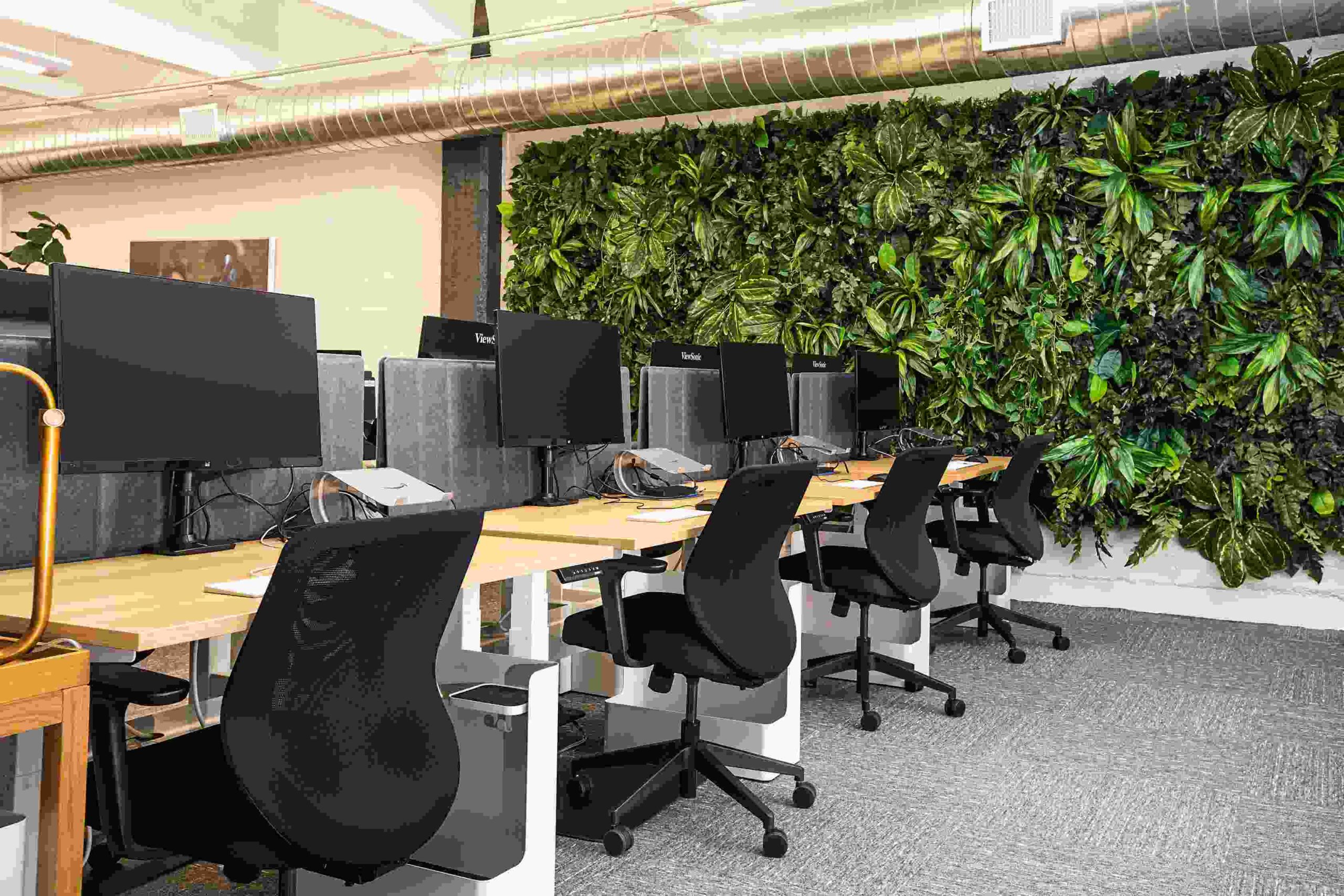 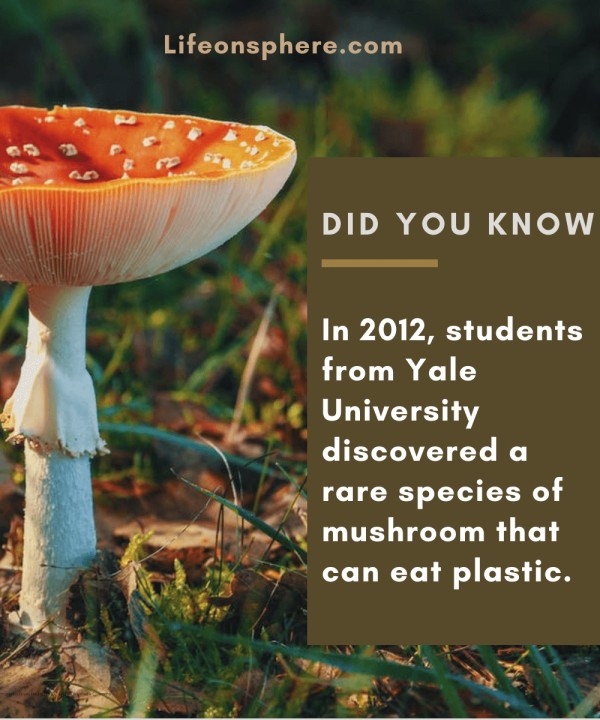 We know that there are certain organisms that eat plastic. In 2012, the students of Yale University found a mushroom that can survive by just eating plastic. It can breakdown plastic at a much more faster and efficient rate than previously known fungi and bacteria that eats plastic. This helps convert the toxic polyurethane into … Read more 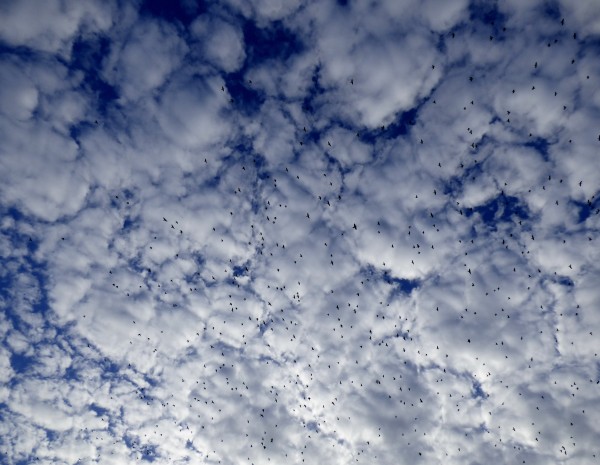 Throughout the winter, there are thousands and thousands of common starlings that come from north. They can be seen flying in groups, with an enormous synchronisation, from late autumn and throughout the winter Common Starlings (scientific name:Sturnus vulgaris) form showy large flocks mainly as a defence against attacks. For many years experts have wondered how … Read more 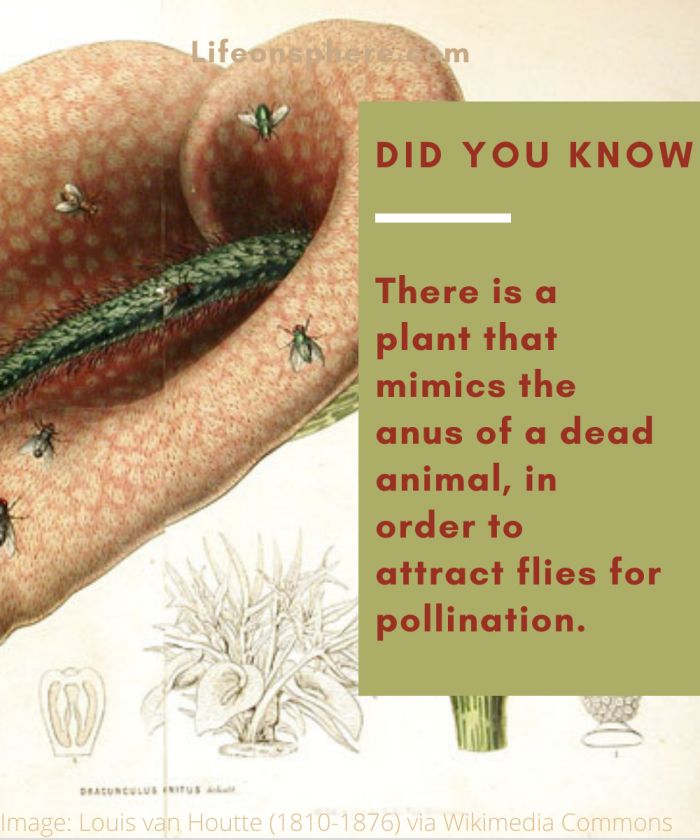 Helicodiceros muscivorus or the dead horse arum lily mimics the anus of a dead animal to attract insects and aid pollination. This plant is native to the Mediterranean and particularly known for its flowers that smell like a rotting corpse. Its flowers give a strong, putrid smell of rotting meat that attracts blow flies. It … Read more 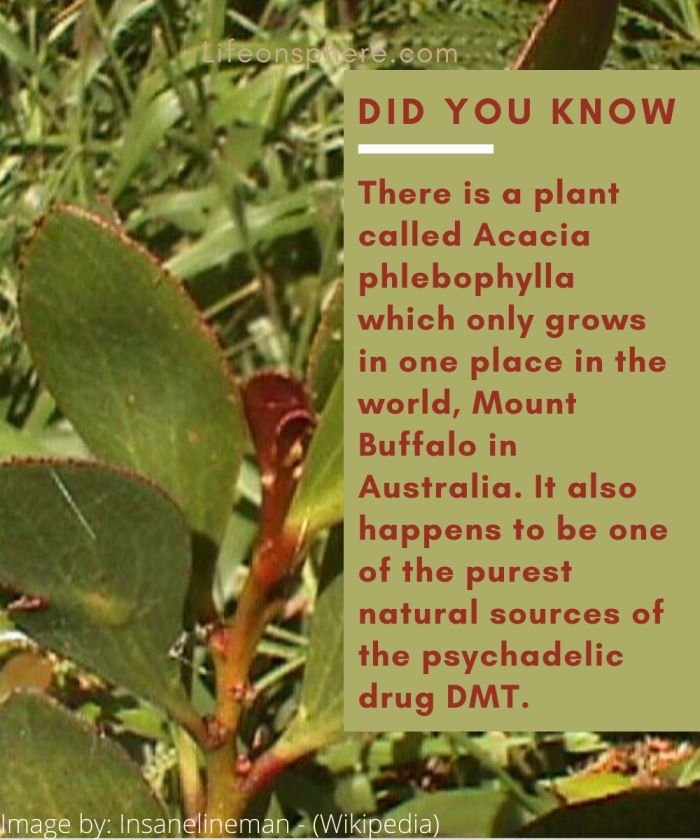 Acacia phlebophylla is a plant that grows exclusively in Mount Buffalo in Australia. This plant also is a source of the psychedelic drug DMT. DMT can be found throughout the plant – leaves, bark or stem. Because of its high DMT content(20% – 50%), it is also known as smokable Acacia. Because of the rarity … Read more 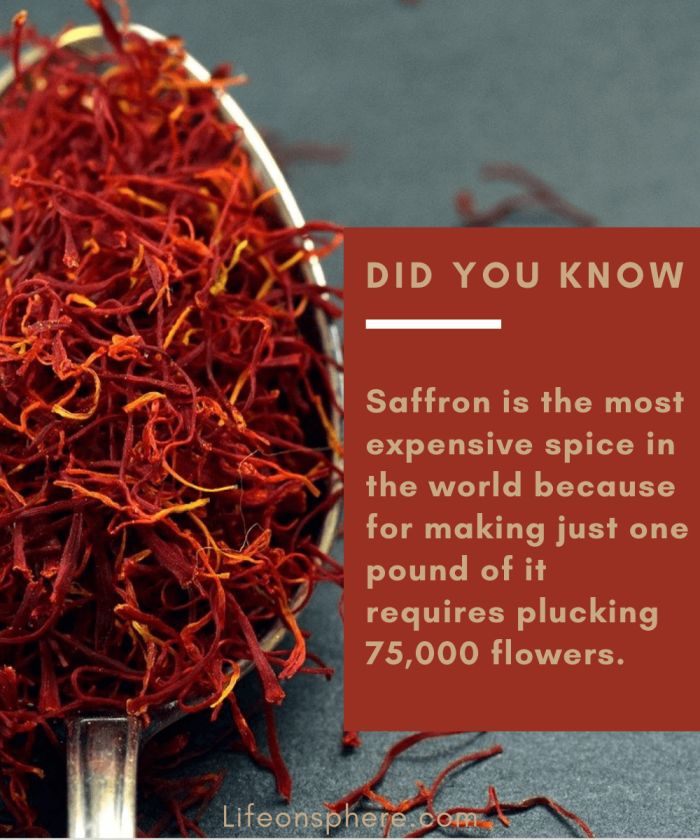 Saffron is the most expensive spice in the world because for making just one pound of it requires plucking 75,000 flowers. It is found on the bulb of a rare flower, saffron crocus (Crocus sativus) and each flower has 3 stamens that are dethreaded manually. The saffron flower only blooms for 2 weeks in a … Read more