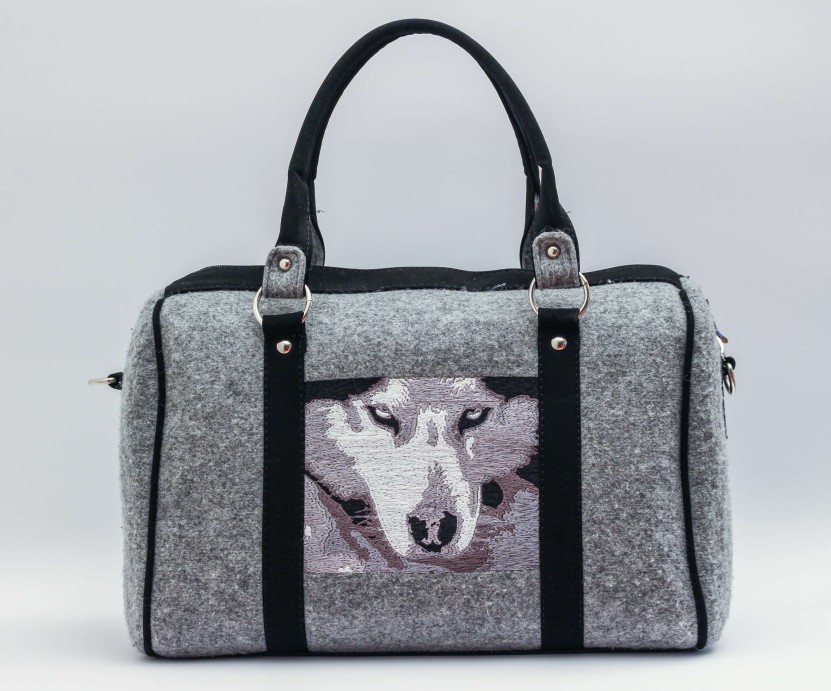 For thousands of years, humans have selectively bred a variety of animals and plants. Today’s meats are the result of carefully bred chickens, cattle, sheep, and pigs. Through artificial selection, many fruits and vegetables have been enhanced or even created. Here are 13 results of selective breeding in plants and animals that happened over thousands of years.

1. Broccoli is a man-made food that is the result of selective breeding of wild cabbage plants that began around the 6th century BC.

2. Male French Bulldogs are unable to mount females naturally due to the effects of selective breeding on their backs, necessitating artificial insemination for reproduction.

3. Dairy cows typically are born with horns, they must be “dehorned” when young, and that dairy farmers over time use selective breeding to eliminate the recessive gene that causes horns in both male and female cattle.

4. Cats domesticated humans rather than the other way around because they saw the benefits of living with humans. As no selective breeding was required to make them tame, the DNA of “domesticated” cats remained largely the same as when they were “wild”.

5. Brussels sprouts taste less bitter than they did 20 years ago due to selective breeding

6. Corn was naturally occurring in the form we consume it today. Native Americans have selectively bred corn for thousands of years. It was developed from teosinte, a wild grain that is only a few inches long and barely edible.

7. Naturally, chickens never that layed so many unfertilized eggs. Such chickens were created through human engineering.

8. Almost all commercially raised turkeys in the United States are the result of artificial insemination. Male turkeys with large breasts are unable to reproduce due to selective breeding.

9. Watermelons tasted bitter and were harvested solely for their water content due to unselective breeding.

10. “Barking” is only a common behavior among domestic dogs, and it is most likely the result of human selective breeding.

11. Dmitriy Belyayev, a Soviet scientist, successfully domesticated foxes through selective breeding, and the foxes became more and more dog-like with each subsequent generation.

12. Rather than being the result of selective breeding, white grapes are the result of a genetic mutation. All grapes began as red, and two small gene mutations resulted in the birth of the white grape variety.”

13. All modern apples are the result of bears selecting their favorites, which is a form of unintentional selective breeding.

Eugenics is a philosophy and practice that seeks to improve the genetic quality of the human population. Nikola Tesla was one of the advodates for an imposed selective breeding form of eugenics.