As per the Snake Detection Theory, humans can spot snakes better than they can spot spiders. Humans can see a snake even when it’s camouflaged or even if they just catch a brief glimpse of it.

This may have to do with the fact that snakes are responsible for more deaths in humans than spiders or tropical diseases. Even though people find spiders, lizards, and other animals equally frightening, they are nearly as deadly as snakes. With evolution, humans might have developed this remarkable ability to spot snakes quickly because then they can save themselves from getting bitten. 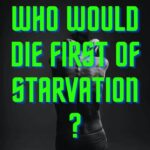 Who would die first of starvation – a fat or a thin person? 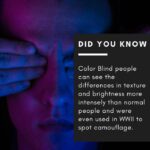 Color Blind People Can Spot and See Through Camouflage 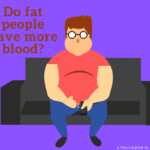 Do fat people have more blood?