We know that there are certain organisms that eat plastic. In 2012, the students of Yale University found a mushroom that can survive by just eating plastic. It can breakdown plastic at a much more faster and efficient rate than previously known fungi and bacteria that eats plastic. This helps convert the toxic polyurethane into organic matter.

The fungus was first found in Amazon rainforest in 2008 growing on a guava plant. This fungus has a potential to be a part of our recycling system because of its ability to carry on decomposition anaerobically. This means it can be used in deep landfills of plastic which are deficient in oxygen.

90% of the plastic we dump is not recycled but dumped away. Polythene makes up about 64% of the total plastic waste, and takes about 1,000 years to degrade under natural environmental conditions. Findings like these are a great news to combat the ever-rising plastic levels in our oceans. 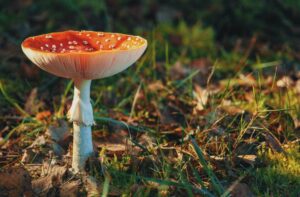 Pestalotiopsis Microspora isn’t the only plastic eating mushroom. More mushroom species are capable of decomposing plastic. Some of these are – Aspergillus tubingensis that is usually found in soil and the commonly heard of Pleurotus ostreatus(Oyster mushrooms).

Oyster mushrooms can eat plastic too. So you can eat these mushrooms after they are done decomposing the plastic waste. Fungi Mutarium is one such investment in this idea of eating the mushrooms that eat your plastic.

Mushrooms that can replace plastic

Mushrooms can do more than just decompose the plastic waste. Due to amazing bonding capability, mushroom fungus can even replace the plastic used in packaging. Ecovative Design is one such venture making eco-friendly replacement for plastic. 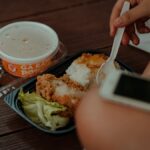 What are the different grades of plastic? 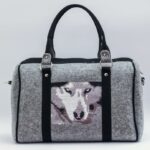 13 results of selective breeding happening through thousands of years 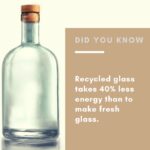 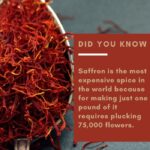 Why is saffron so expensive? 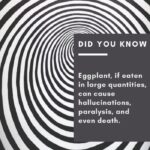 Eggplant, if eaten in large quantities, can cause hallucinations